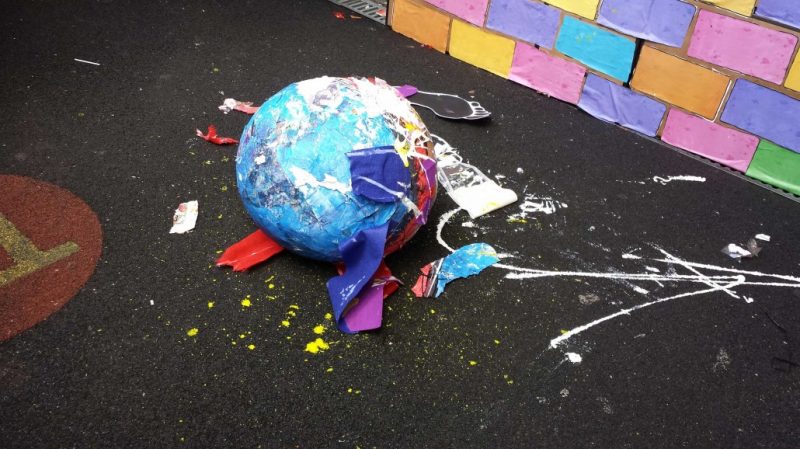 ALLAAHU AKBAR – We have had a great disaster!

HUMPTY DUMPTY HAS BEEN SMASHED TO THE GROUND! He is in pieces and cannot be put back again!

We need your help to find out who did this????

Can I call year 5 police crime investigation team to the scene. PLEASE, you must come quietly and sensibly to respect this GREAT catastrophe

Each class from years 1 to years 6 had a role in trying to solve this murder mystery: 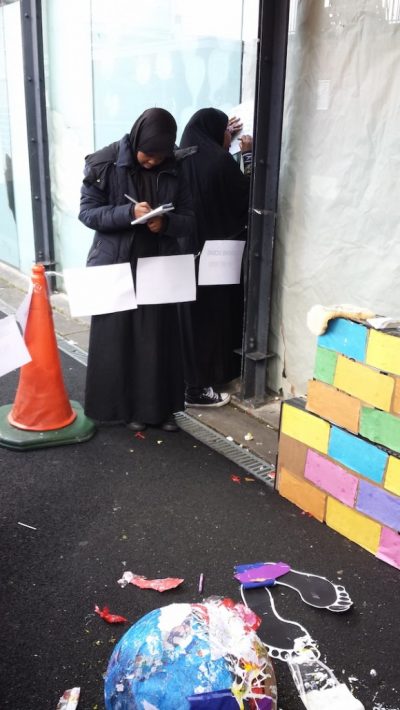 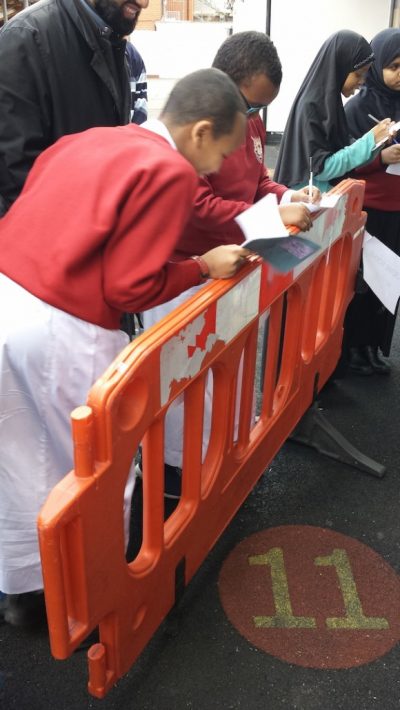 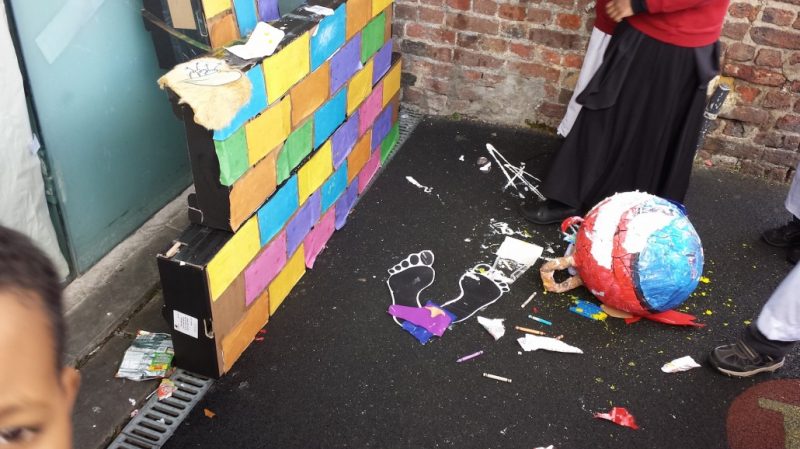 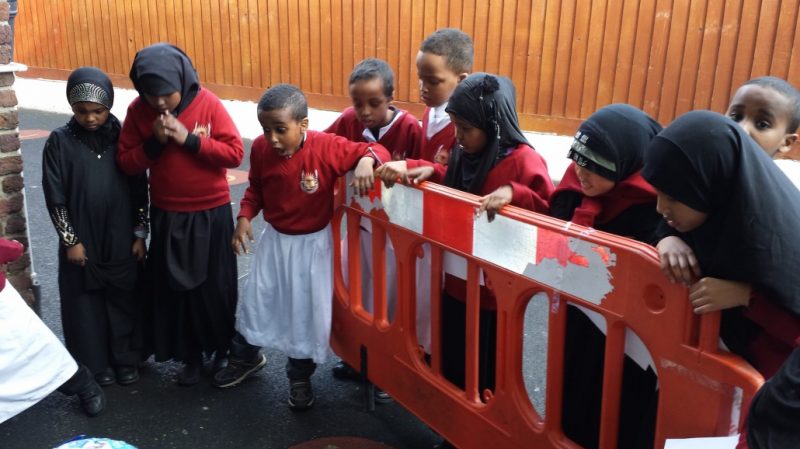 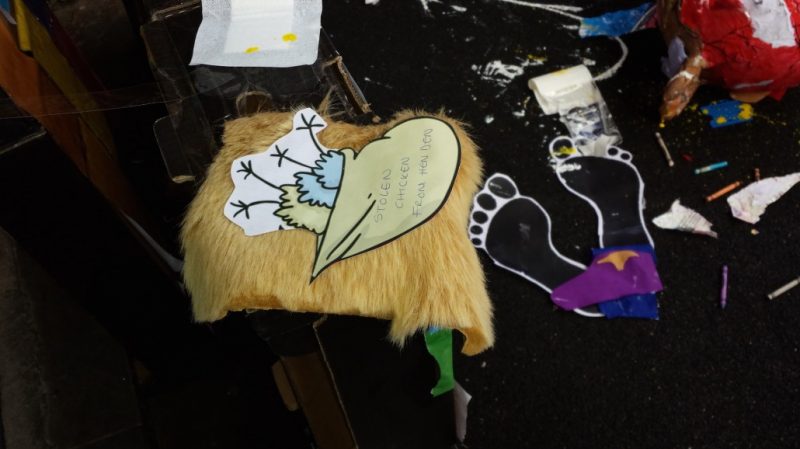 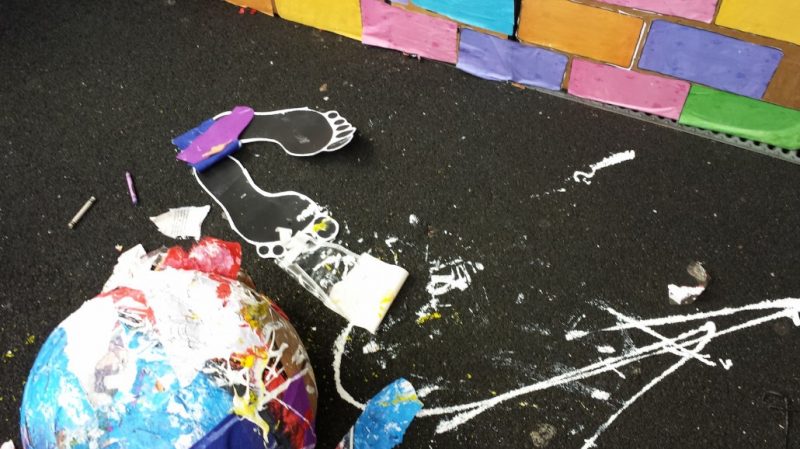 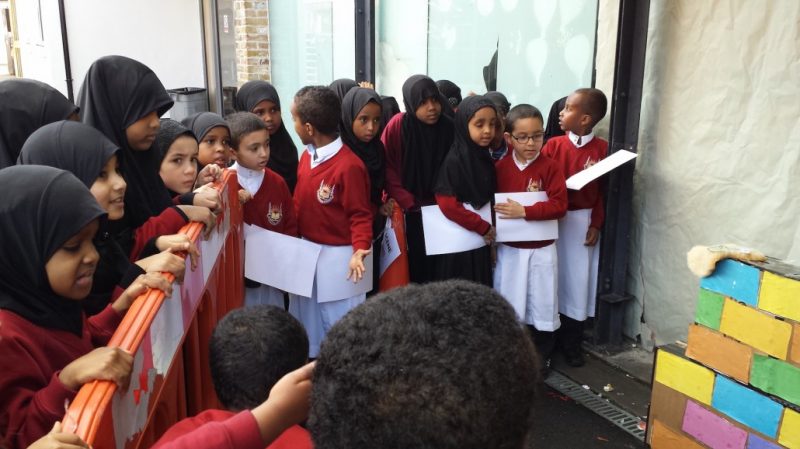 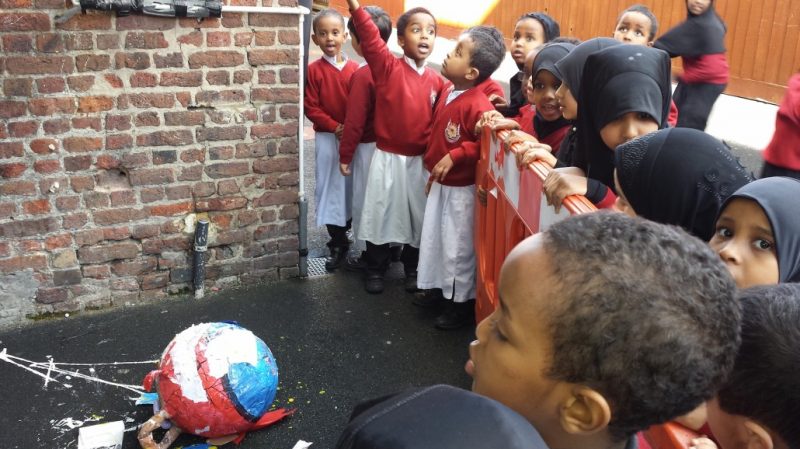 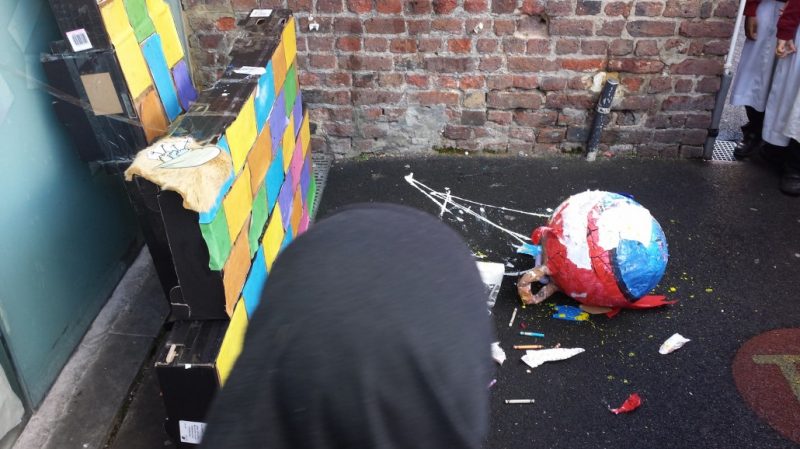 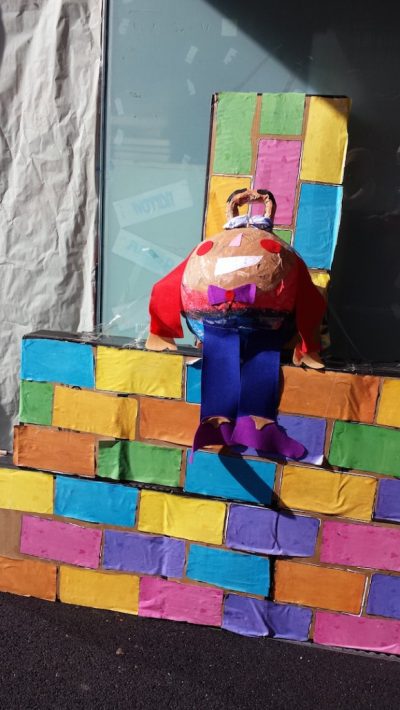 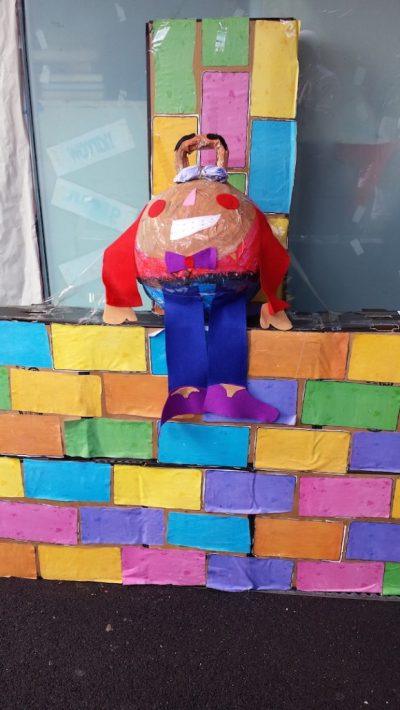 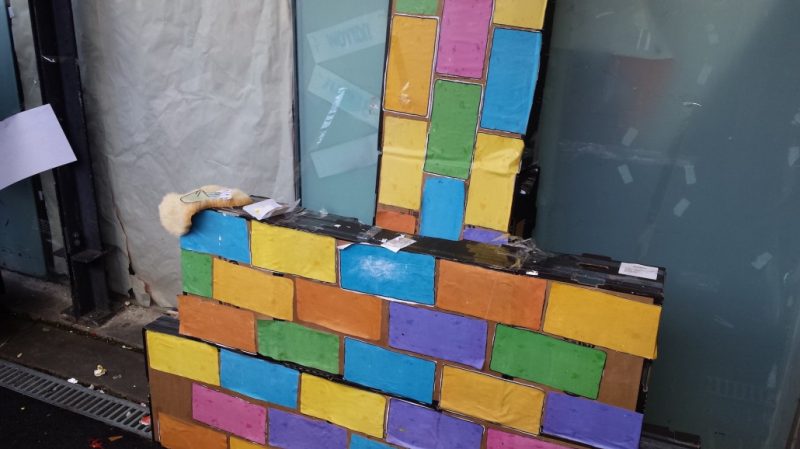 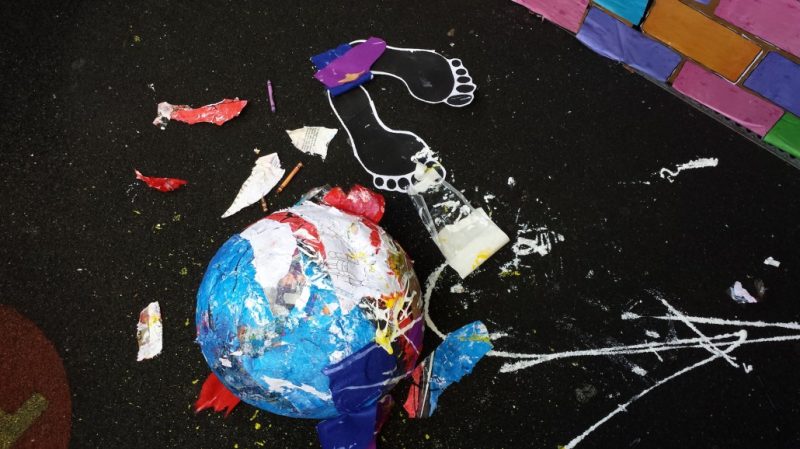