For a number of weeks before the elections, children have been busy, researching, discussing, reflecting rehearsing and preparing for their special assembly covering the different political systems around the world in comparison to the UK.

Each class across the school presented a different political system as follows:

Years 1 and Y2 looked at Democracy, what it is, how it works and how, why and when the UK has adopted a democratic system of government.

Year 3 looked at Dictatorship as a type of government. They looked at what it is, how it works and example countries that have a dictatorship

Year 4 presented about a Totalitarian government and compared to other governments with a discussion of the differences and the impact on people.

Y6 looked at the Monarchy as a system of government and rule over people. They spoke in detail how a monarchy works and how King’s and Queen’s get appointed and their role.

Throughout the preparation and delivery of these presentations children got a feel for some of the British Values such as: Democracy, Rule of Law, Individual Liberty, and Mutual Respect. Thee discussions were then continued back into their classrooms throughout election week. 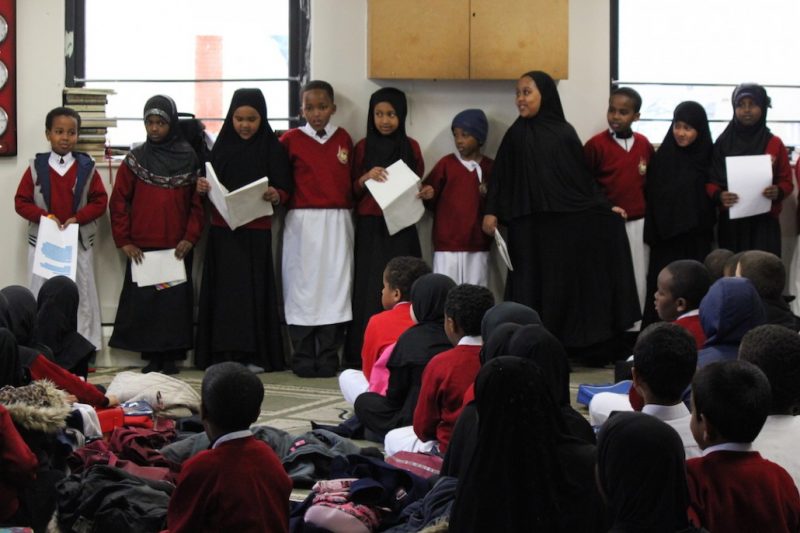 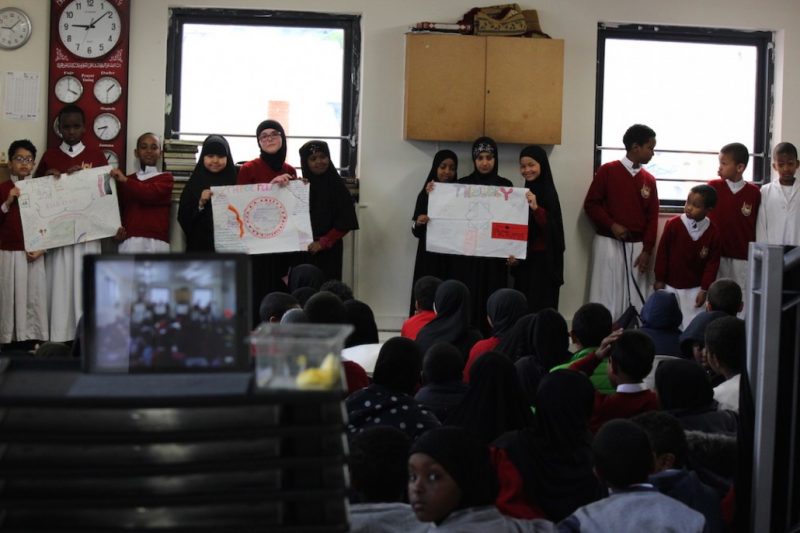 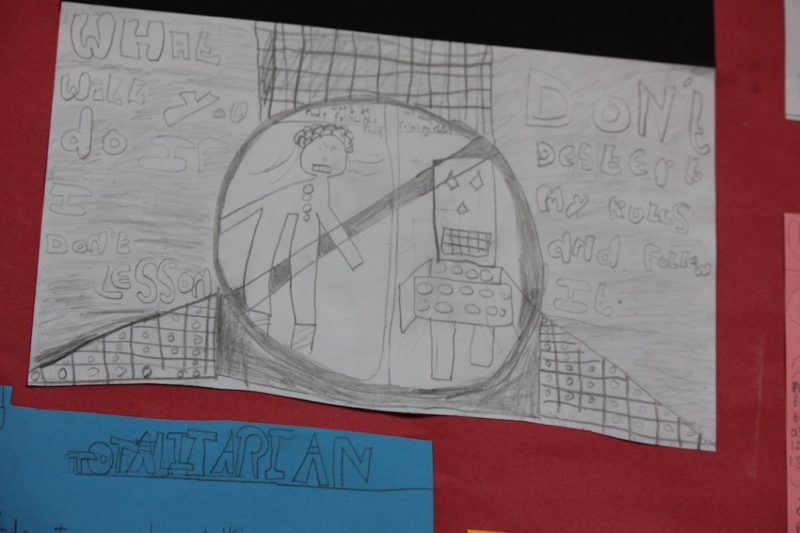 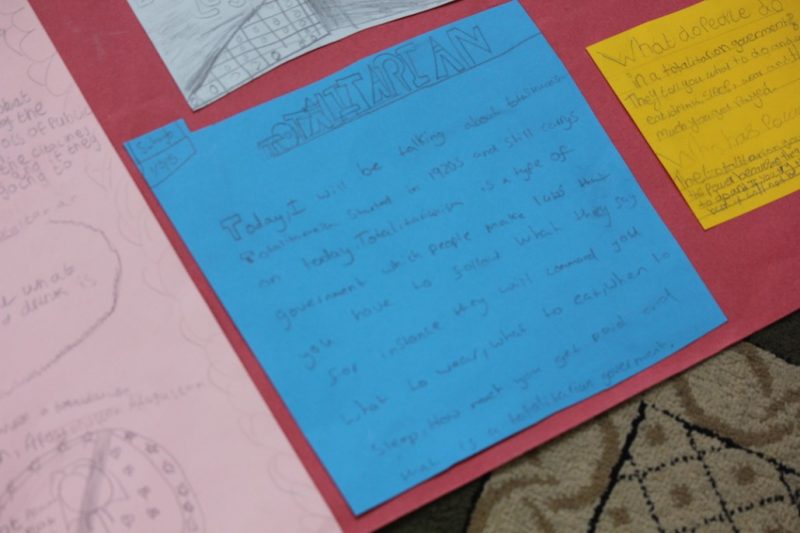 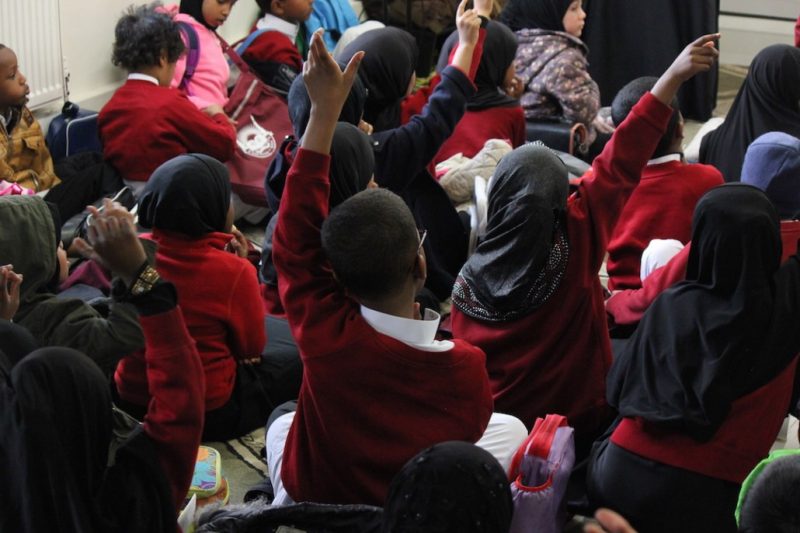 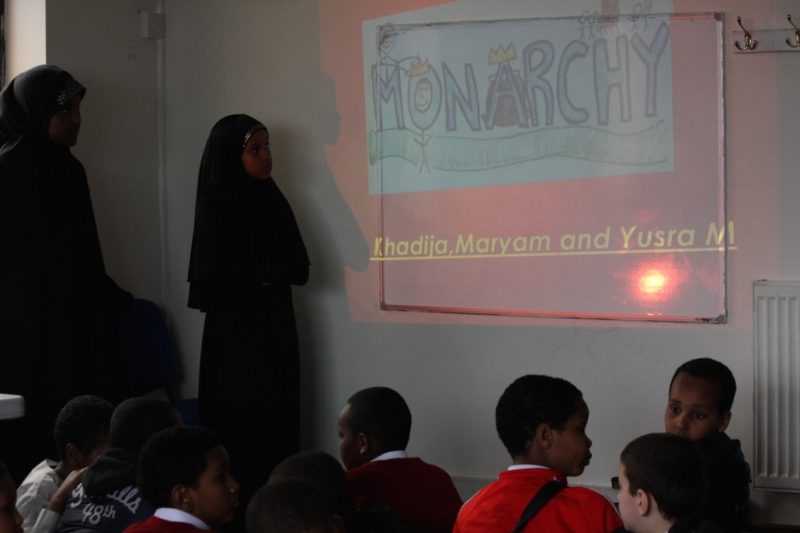