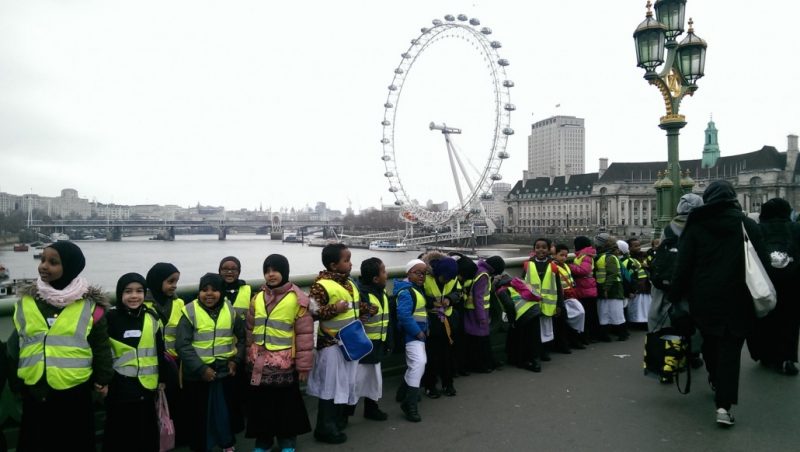 This Term (Spring 2), KS1 (years 1&2) had the opportunity to explore the topic of Oceans & Seas. The topic primarily introduced children to the different living organisms that reside under the sea, such as; fish, crustaceans and reptiles as well as corals and other sea plants. As part of this topic, children visited the London Aquarium allowing for a hands on visual experience.

Children travelled via public transport, and after a short wait, were admitted into the centre. Children and staff (though some less than eager) were amazed by the first sight; a glass bridge, which required crossing over, displaying a sea bed filled with swimming sharks and other creatures. Children arrived at the Aquarium just in time to witness the Gentoo Penguins feed and have a live Q&A session with the penguin experts! After the Q&A session, Children (as well as staff) eagerly waited for the Penguins to show off some of their diving and swimming techniques, however, the Penguins seemed to enjoy keeping the crowd on edge; the Gentoo penguins marched along the simulated icebergs, stopping every so often as if to make their dive. After waiting ever so patiently, the children were ecstatic when a couple of penguins finally made their dive. Children were able to witness what the dive looked like below the surface of the water, and how the Penguins swam (insert video? Ust Saberi)

In other areas, some children were fortunate to be able to gain some hands on experience. A miniature rock pool contained an array of crabs, corals and starfish where children were able to touch the different creatures (insert pic).

(Fun Fact: Did you know that most starfish can regenerate damaged or lost parts of their arms? SubhanAllah!!!),

The children noted the difference between how the starfish looked (soft and flexible) to how they actually felt to the touch (rough, spikey and rigid). Mehdi (year 2) even bravely asked if he may have a turn touching the crabs (yikes!).

(Not so Fun Fact: Did you know, Crocodiles have one of the strongest bites in the world?).

The croc swam closely by the children and they were able to experience the size of the creature and how is moved effortlessly in the water. Children who were grouped with Umm Sakina (year 2) and Ustaadah Safia had the wonderful experience of viewing the crocodile up close, on land. As the children waited near what looked like a crocodile’s nest, the Cuban Croc speedily swam upto the nest and walked swiftly towards the children, resting face-to-face with the them; only a single piece of glass separated the crocodile and the children (insert pic).

Further along the trip, children were amazed by the different types of Sharks and wondered why the Sharks were not attempting to eat the other creatures they shared a tank with. It was explained that the creatures have a very strict feeding time table, and the sharks won’t eat the other fish if they are not hungry. Amongst sharks were giant Green Sea Turtles

(Fun Fact: Did you know that some species of Sea Turtles can live over 80 years and can grow upto 5 ft?) (insert pic).

Another giant sea creature that the children were also introduced to was the Japanese Spider Crab. Although it looked terrifying with its long legs, some of the children noted that it had very small claws, so probably couldn’t do much damage (insert pic).

Children ended the day with eating lunch, praying Dhur and visiting the gift shop. This experience allowed children to take back some fantastic knowledge and also gave them some amazing ideas for their ‘Under the Sea’ display. All in all, we hope that the children enjoyed themselves thoroughly, Inshaa-Allah, and hope that this experience has also made them think about the amazing beauty of Allahs creations. 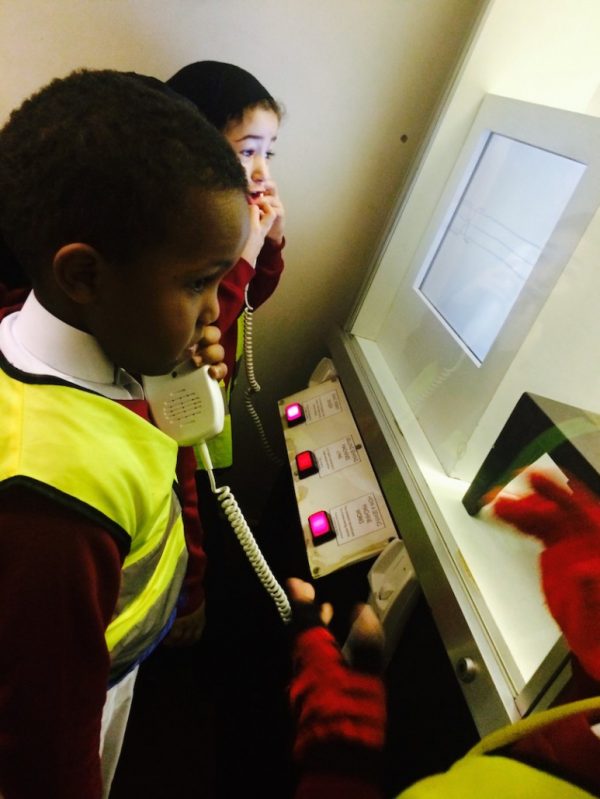 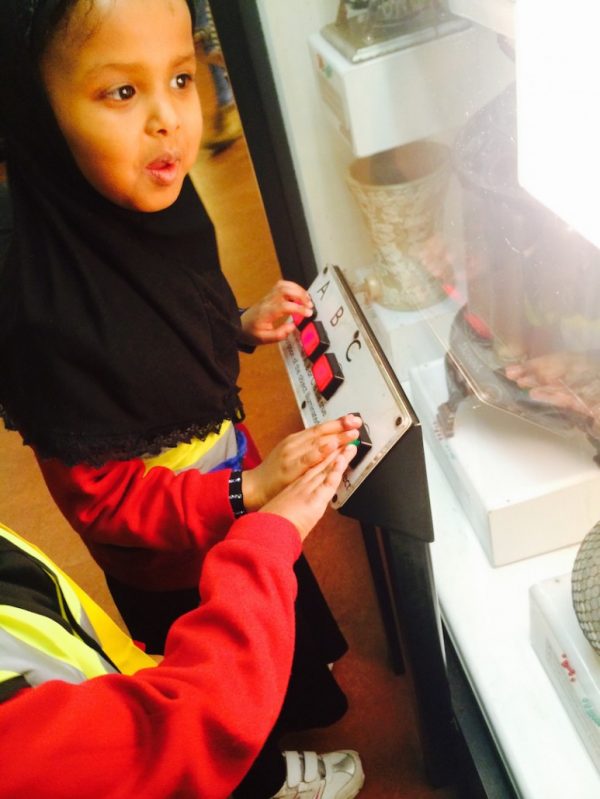 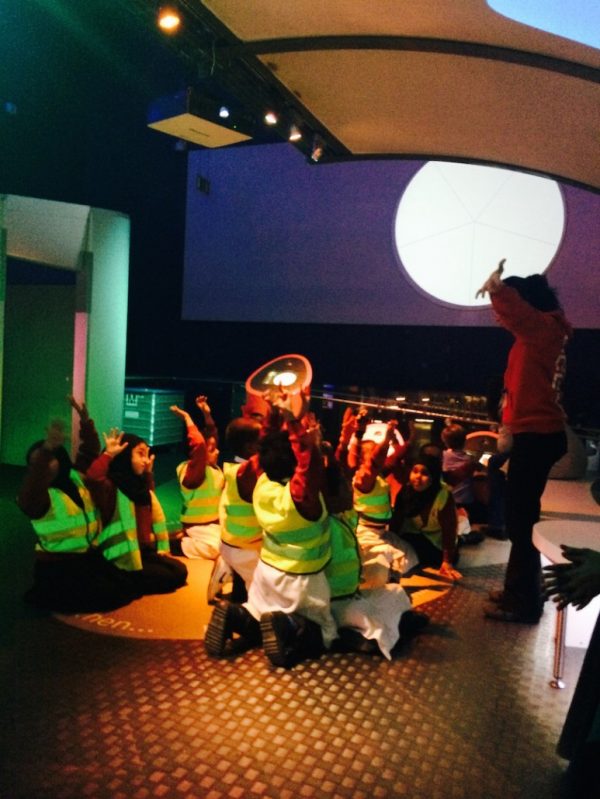 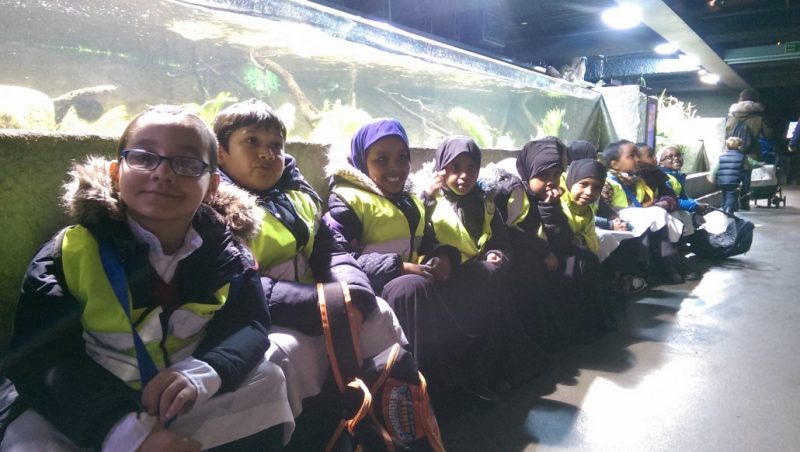 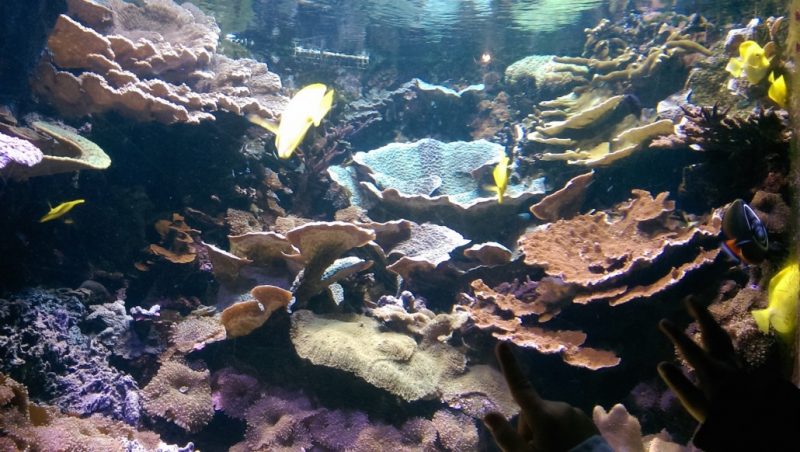 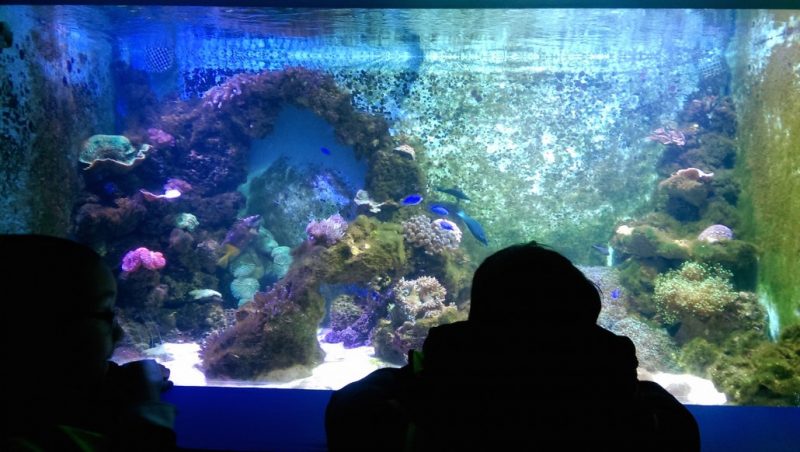 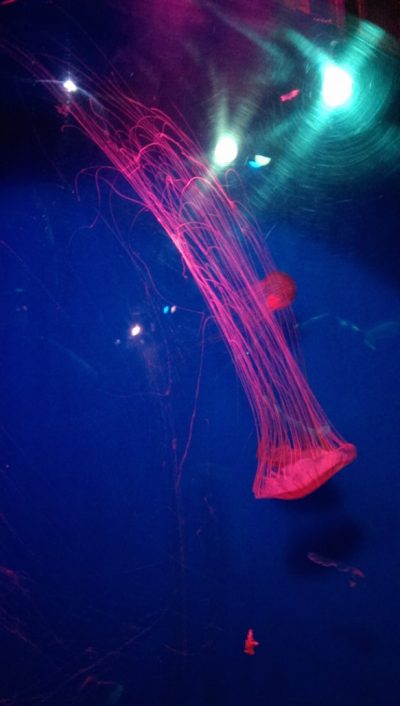 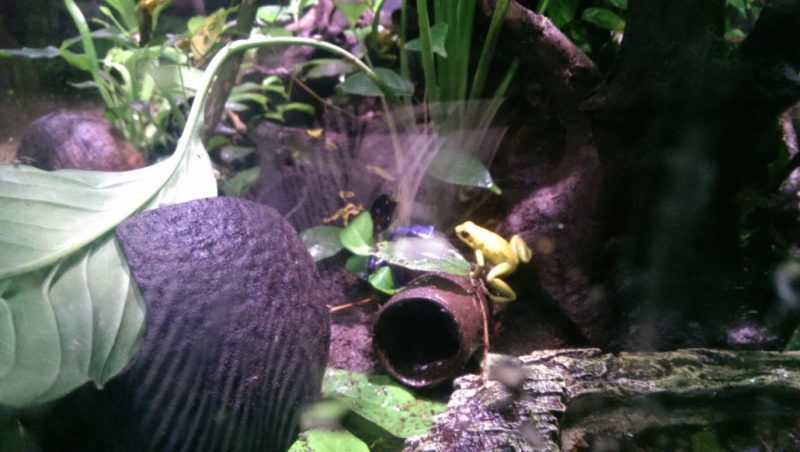